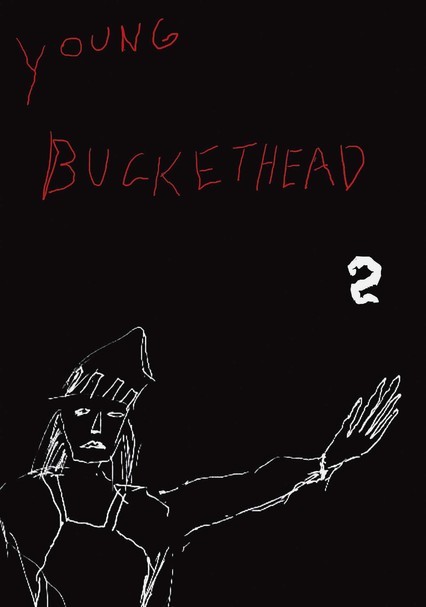 1990 NR 1h 25m DVD
More early Buckethead morsels make up the second volume of this video compilation of performances and backstage antics from the masked musician and his original band, the Deli Creeps. Highlights include the group's 1990 San Francisco debut at the I-Beam (with Buck, Maximum Bob, Pinch Face and bassist Saucy Patches), musings from the Bucketed One himself (in which he reminisces about being raised in a chicken coop) and more.