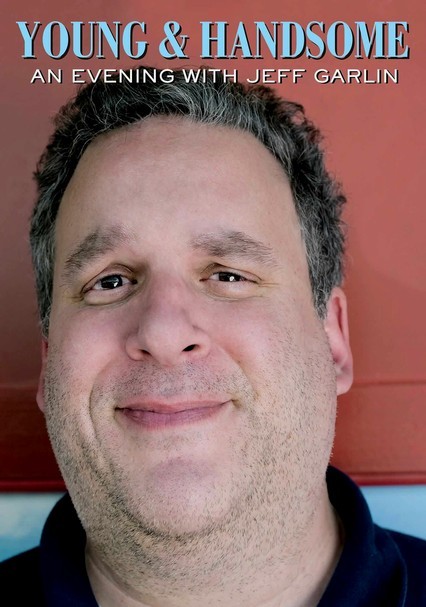 2008 NR 1h 30m DVD
Known best for playing Larry David's long-suffering manager on "Curb Your Enthusiasm," Jeff Garlin is a comedian with a flare for storytelling, as this concert definitely demonstrates. Filmed at The Second City improv theatre in Garlin's hometown of Chicago, the self-deprecating comic discusses the first time he ever stole something, fat men falling and the joy of donuts. Bonus features include Garlin being interviewed by comedian Bob Odenkirk.