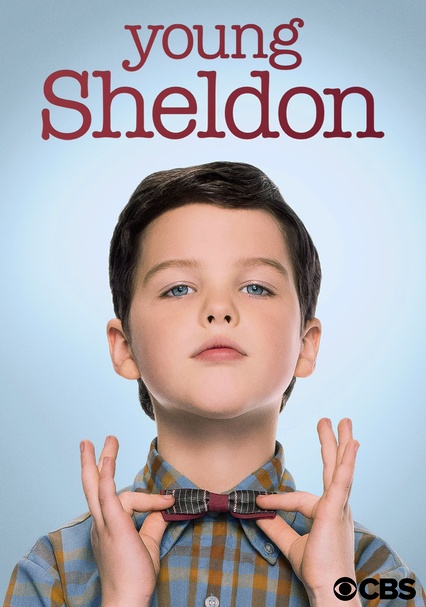 2017 TV-PG 3 seasons
In this comedic prequel to the popular sitcom "The Big Bang Theory," Sheldon Cooper is a 9-year-old math prodigy attending high school in an East Texas town -- where family, football and church are the guiding forces.

For 9-year-old Sheldon Cooper it isn't easy growing up in East Texas. Being a once-in-a-generation mind capable of advanced mathematics and science isn't always helpful in a land where church and football are king. And while the vulnerable, gifted, and somewhat naive Sheldon deals with the world, his very normal family must find a way to deal with him.

At the advanced age of 10, child genius Sheldon Cooper continues to attend high school in Medford, Texas, where he's far ahead of his classmates intellectually but still has a long way to go to catch up socially.

Eleven year old Sheldon is whizzing through his Texas high school, but Mary is concerned that he may be headed for a breakdown while George attempts to impress Veronica with his newest get-rich-quick venture.