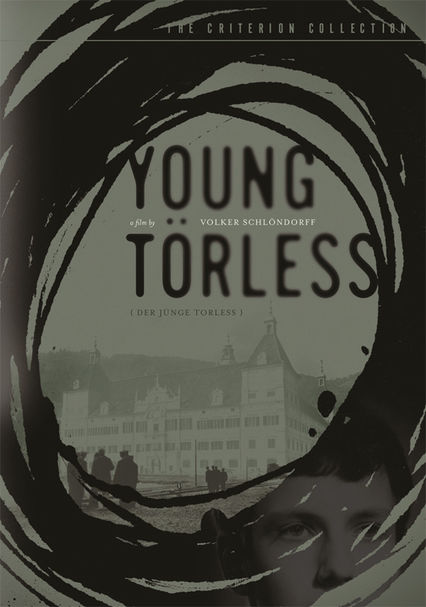 1968 NR 1h 27m DVD
Based on a heartwrenching novel by writer Robert Musil, this film, directed by Volker Schlondorff and winner of the International Critics Prize at the 1966 Cannes Film Festival, explores what happens when a young man named Thomas Törless (Mathieu Carrière), enrolled at a boarding school in the Austro-Hungarian Empire before the war, does nothing to save a boy (Marian Seidowsky) from constant torture by his classmates.