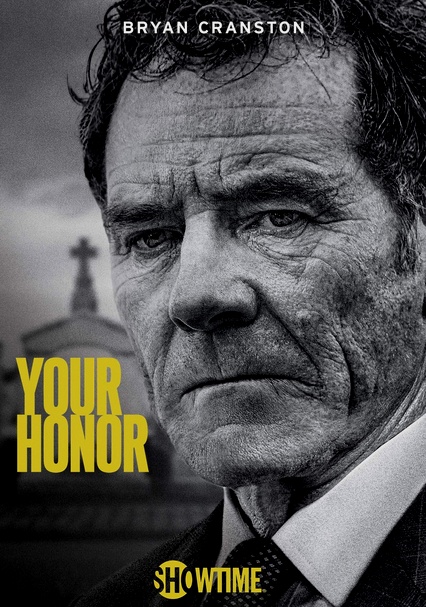 2020 NR 1 season
New Orleans judge Michael Desiato is a man of conviction. But when his teenage son is involved in a hit-and-run crash that leaves another teen dead -- and the victim is from a Mafia family -- Michael casts aside his convictions to save his offspring.

Respected New Orleans judge, Michael Desiato, relies on a firm moral code to make life-and-death decisions. But when it comes to protecting his son from the consequences of a hit-and-run, his values are put to the test in a high-stakes game of lies, deceit, and impossible choices.