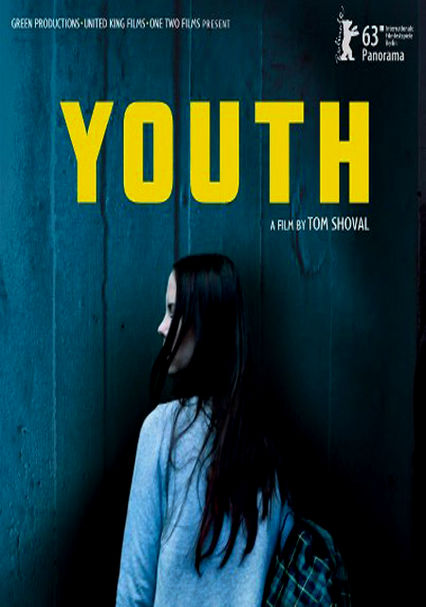 2015 NR 1h 47m DVD
Twin brothers Yaki and Shaul's comfortable middle-class existence is threatened when their father loses his job and they are on the brink of losing their apartment. Older brother Yaki takes advantage of his recently acquired assault rifle, courtesy of his compulsory military service, to put into action a plan equally inspired by desperation and a lifelong diet of violent mainstream American cinema thanks to Shaul's part-time job at a local movie theater. The brothers set their sights on Shaul's pretty young classmate and what starts out as a simple plan quickly spirals out of control as the clock ticks down.