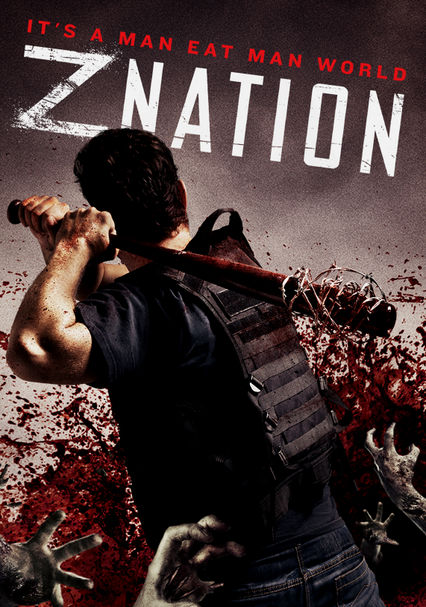 2014 TV-14 2 seasons
Three years after a zombie virus has virtually destroyed the U.S. infrastructure, a Delta Force unit embarks on a coast-to-coast journey carrying special cargo to a medical clinic that's trying to develop a cure for the zombie contagion.

The survivors of a zombie apocalypse begin a potentially suicidal mission to a lab across the United States in an attempt to deliver a zombie-proof human who may be the key to developing a cure for the scourge.

In the wake of Murphy inadvertently triggering the launch of nuclear bombs, the members of the group must fend for themselves after they split up in an effort to outrun the imminent explosion.