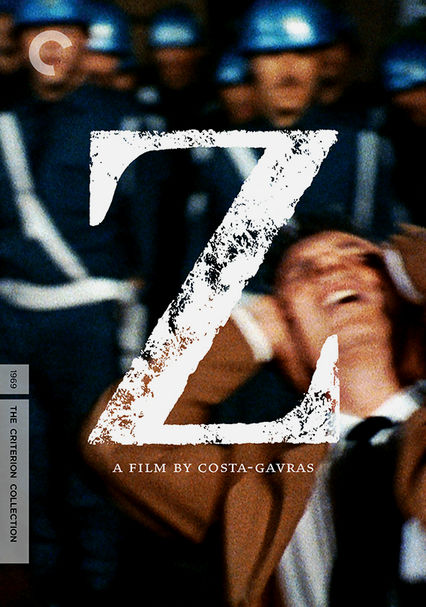 1969 NR 2h 7m DVD
Based on true events, director Costa-Gavras's Oscar-winning film closely parallels the real-life assassination of a Greek doctor and humanist whose 1963 murder led to public scandal and eventual overthrow of the democratic government in Greece. Part mystery and part thriller, the film made its mark as a groundbreaking political roman à clef, and its edge-of-your-seat plot, vérité photography and driving score resonate even today.