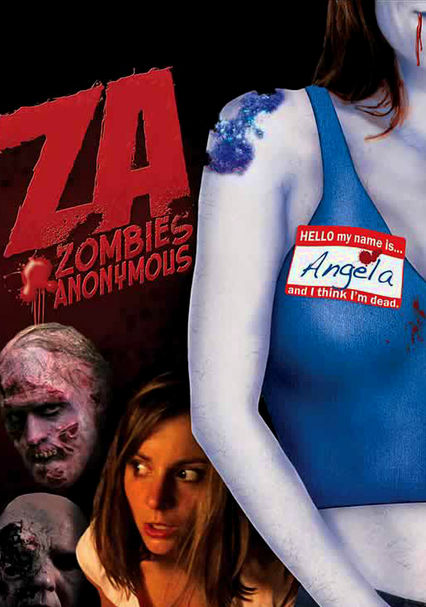 2005 NR 1h 58m DVD
In an imagined reality where zombies coexist with ordinary mortal folk, the undead are considered second-class citizens. Angela (Gina Ramsden) finds this out the hard way when she's shot by her boyfriend and must learn to adjust to her new zombie lifestyle. She tempers her hunger for human flesh with Zombies Anonymous meetings and tries to pass for living in the mortal world. Joshua Nelson co-stars in Marc Fratto's tongue-in-rotted-cheek satire.