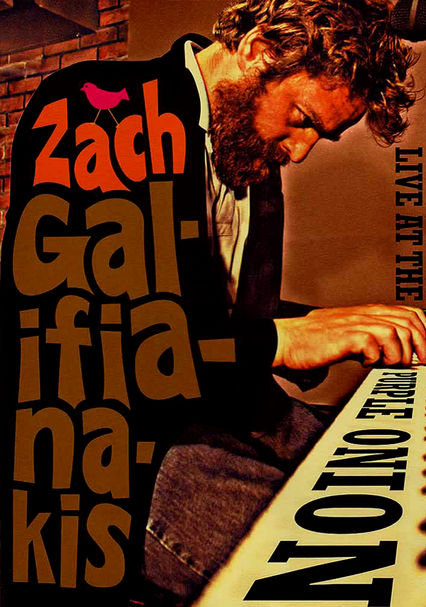 2006 NR 1h 30m DVD
From an inauspicious beginning performing comedy routines in the back of a burger joint in New York, unorthodox stand-up star Zach Galifianakis has made a splash on the scene with his inimitable brand of humor. In this live show filmed at San Francisco's Purple Onion nightclub, the versatile funnyman (whose credits include "Late World with Zach," Out Cold, Heartbreakers and The Comedians of Comedy) serves up a healthy dose of his signature wit.