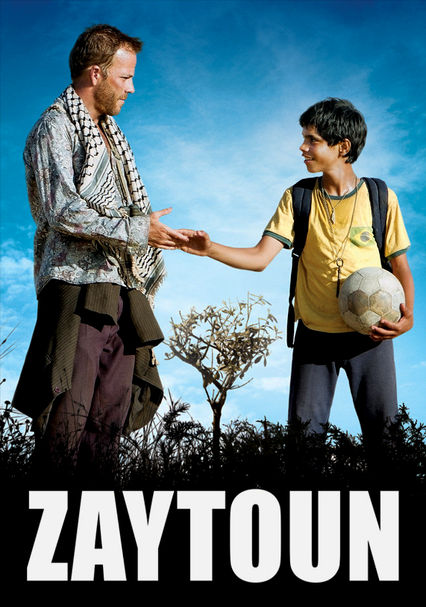 2012 NR 1h 47m DVD
In 1982 Beirut, an Israeli fighter pilot named Yoni crashes outside a camp of young Palestinian refugees, where he's met by gun-toting orphan Fahed. In exchange for his freedom, Yoni agrees to take the boy back to the village where his parents lived.