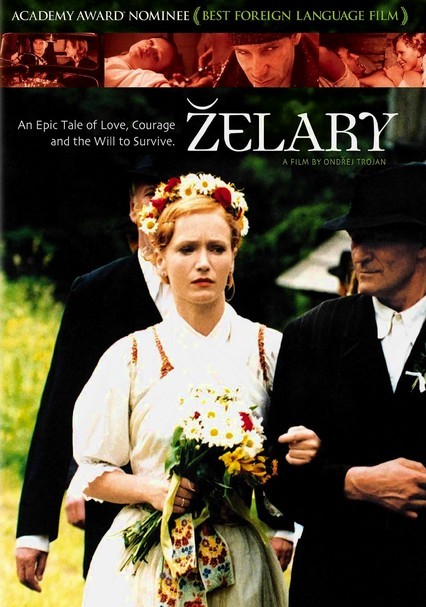 2003 R 2h 28m DVD
Two disparate worlds collide in this gorgeously shot World War II drama that tells the story of Eliska, a nurse in a city hospital who donates her blood to save the life of injured mountain-dweller Joza, forging a powerful bond between them. When the Gestapo discovers the resistance group to which Eliska belongs, she's forced to seek refuge with Joza, leaving her urban life behind and starting anew in the remote mountains.