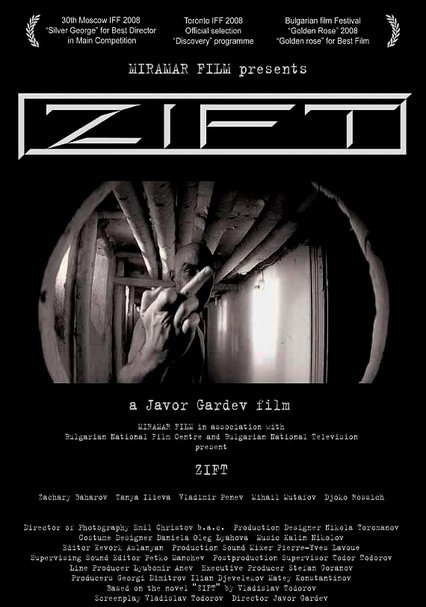 2008 NR 1h 34m DVD
Finally released after spending more than a decade in a Bulgarian prison, Moth (Zahary Baharov) emerges into a bizarre communist landscape that has entrenched itself in Bulgaria's capital during his imprisonment. His first night on the town quickly turns dangerous as he finds himself on the run in a surreal underworld filled with drunkards, shady characters and gravediggers. Javor Gardev directs this film noir critique of autocratic ideology.