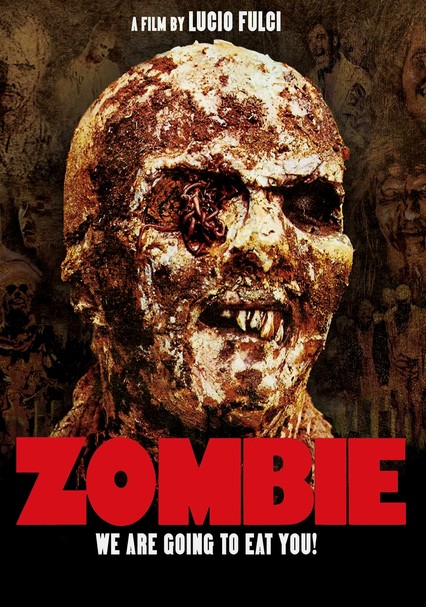 1979 NR 1h 31m DVD
After a New York harbor patrolman is murdered at the hands of a flesh-hungry ghoul aboard an abandoned yacht, Anne (Tisa Farrow) -- the daughter of the ship's missing owner -- teams with a newspaper reporter (Ian McCulloch) for a private investigation. Clues eventually lead them to a Caribbean island where the dead refuse to stay dead. A voodoo curse is at work, and now a battle with the bloodthirsty zombies awaits.