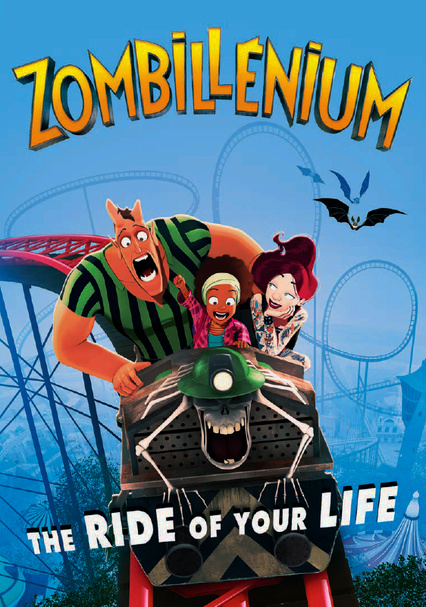 2019 NR 1h 20m DVD
Zombillenium is an amusement park like no other: only genuine werewolves, vampires, zombies, and other citizens of the undead community are employed there...for eternity. One day, Hector, a young compliance officer, comes to control the park's safety and threatens to shut it down. Francis, the vampire who manages the park, has no choice but to bite him to protect his business. And so Hector is hired. He gets to know his co-workers and Gretchen, a witch who's interning at the park that teaches him workplace culture. Hector could be Zombillenium's last chance to stay in business before it goes into bankruptcy, but deep down he longs for his daughter, Lucy, who's waiting for him back in the 'real' world.