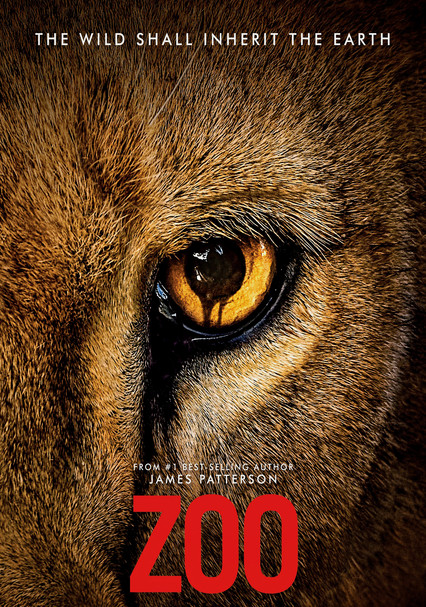 2015 TV-14 2 seasons
For no apparent reason, wild mammal species all over the world begin attacking humans with unprecedented ferocity. Controversial zoologist Jackson Oz thinks he may have an explanation for the sudden frenzy, but he can't get anyone to listen to him.

For years, wild animals have seen their habitats shrink and their predators increase as humans have encroached on their territory. Now, the beasts seem to be fighting back as a flood of animal attacks on people sweeps the world.

Carrying on his desperate campaign to identify and nullify the force behind a surge of animal mutations and attacks on humans, Jackson Oz pursues a new theory for the rise of the mutant beasts.