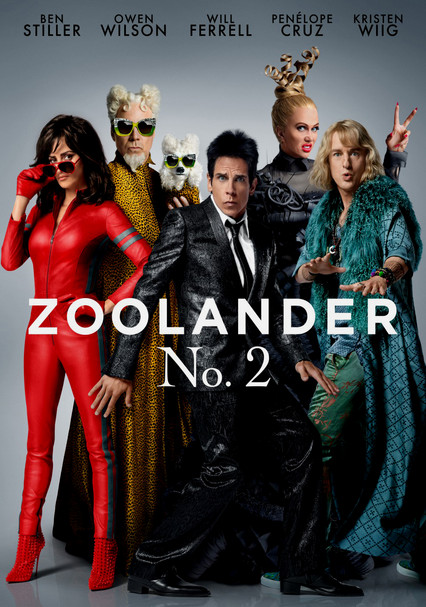 2016 UR 1h 40m Blu-ray / DVD
Ten years after their ascent to fashion stardom, male models Derek and Hansel are attempting to resurrect their fading careers, but this time they face some serious opposition from the competition.

A gunshot draws blood and ultimately kills its victim. One character wants to blow up a room full of famous fashion folks out of sheer spite and bitterness. A man throws a knife at another, stabbing him in the cheek; the same knife is later used to stab someone in the thigh. Though blood is shown, these scenes are intended to be funny.

While there's a lot of shallow behavior on display (as well as jokes at others' expense, including a character who's overweight), underneath the surface is the idea that sometimes when you're down and out, there's nowhere to go but up. Also, don't be defeated by challenges; instead, regroup and come up better and wiser.