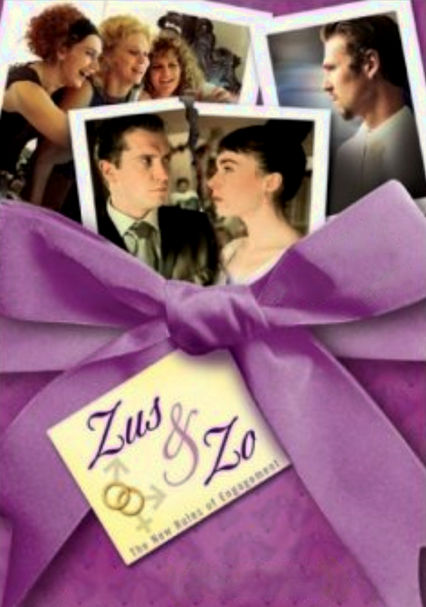 2002 NR 1h 40m DVD
This lively comedy from the Netherlands (nominated for an Oscar in 2003) tells the story of three sisters whose gay brother, Nino, decides to marry a woman so he can inherit the family's beloved summer retreat, Paraiso, on the Portuguese coast. Determined to save the hotel for themselves, the sisters will stop at nothing to sabotage the engagement and keep their would-be sister-in-law from coming into possession of the home.