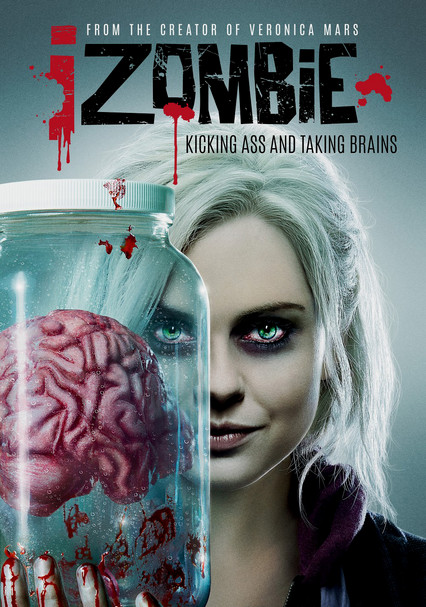 2015 TV-14 2 seasons
Olivia Moore's pursuit of a medical degree takes a dramatic turn the night she's savaged by zombies at a wild party. While the attack has dire consequences for her life, it also gives her unique abilities to solve homicide cases.

After being turned into a zombie, Olivia Moore realizes that she can still pass herself off as human, despite drastic changes in her appearance. She also finds that her dark transformation is valuable to her work in the coroner's office.

Using her zombie abilities to gain access to the living memories of murder victims. Liv continues working with Det. Babineaux and the Seattle police in taking on the city's most baffling homicide cases.